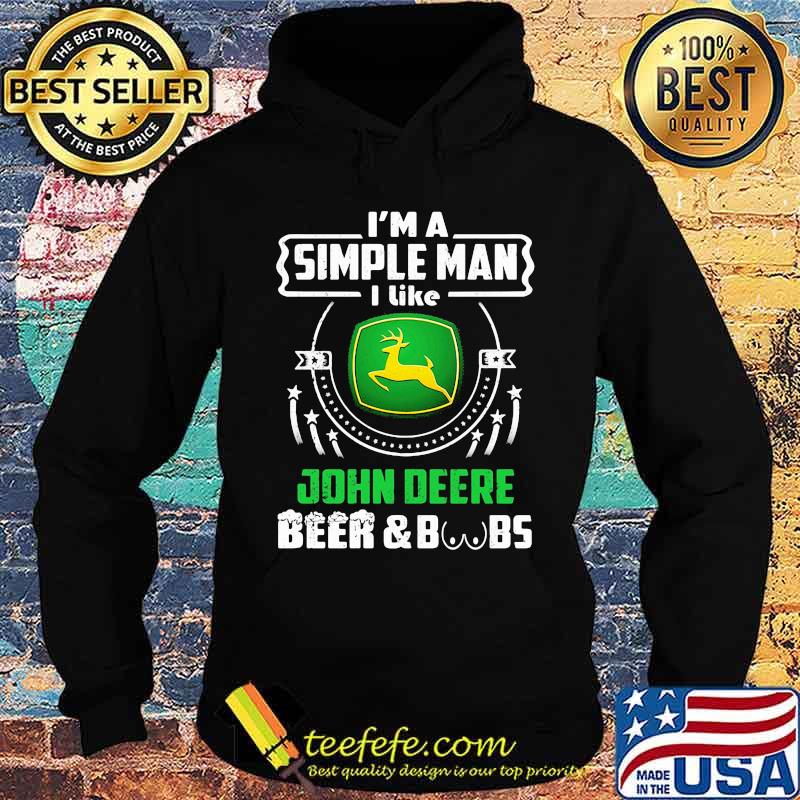 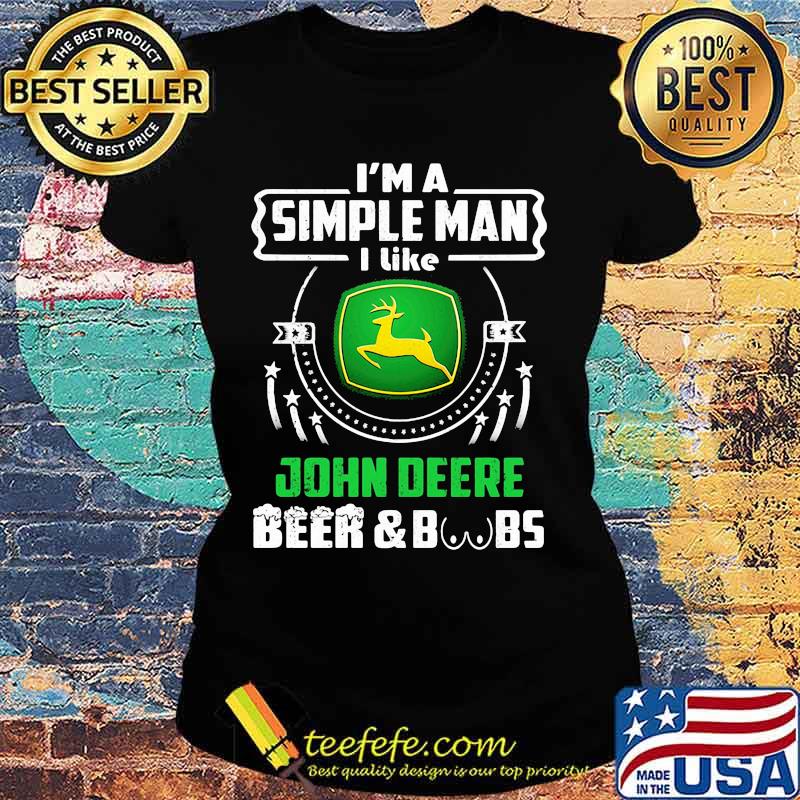 Roots star Ben Vereen also made an appearance with a tribute to the Im A Simple Man I Like John Deere Beer Boobs Shirt’ But I will love this Black vaudeville comedian Bert Williams. In a controversial move that nearly cost him his career, Vereen donned blackface to perform the show tune “Waiting for the Robert E. Lee,” along with Williams’s signature ballad, “Nobody.” While singing the latter, Vereen wiped off the face paint in what he conceived as a sobering indictment of racist stereotypes. “I was trying to make a statement about the suffrage of black people,” Vereen later told The Washington Post.

CBS, which aired the Im A Simple Man I Like John Deere Beer Boobs Shirt’ But I will love this gala on a tape delay, decided to omit the second half of Vereen’s tribute, along with an introduction where he explained how Williams and other African American performers of his day weren’t allowed onstage without black face paint. The Washington Post reported that Vereen’s edited performance provoked a storm of complaints from audiences offended by his depiction of “a grinning, shuffling stereotype.”